Michael ‘Mick’ Finn has been obsessed with the Dream Garden, an enormous, intricate colored glass mosaic, since being introduced to the artwork as a... 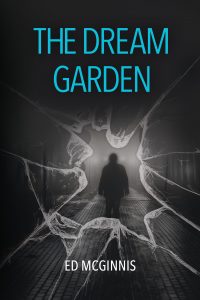 Written By
Ed Mcginnis
More from Ed Mcginnis
I was sitting on a bench on the Wildwood N.J. boardwalk, killing...
Read More