It’s always nice to rediscover an old friend, human or otherwise. One of my best non-human friends back in the largely forgettable decade of... 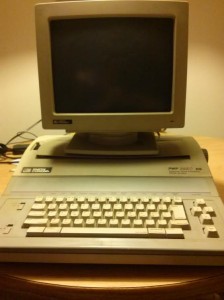 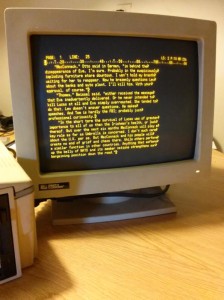 Written By
Ed Mcginnis
More from Ed Mcginnis
I don’t cry very often, for better or worse. I never did,...
Read More