It was Christmas Eve—early afternoon, at least, on the day before Christmas. Morton Memorial Hospital was busy, but the staff was in a collectively... 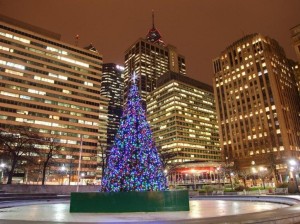 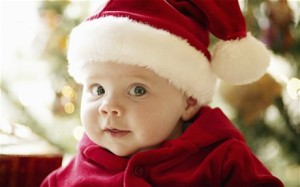